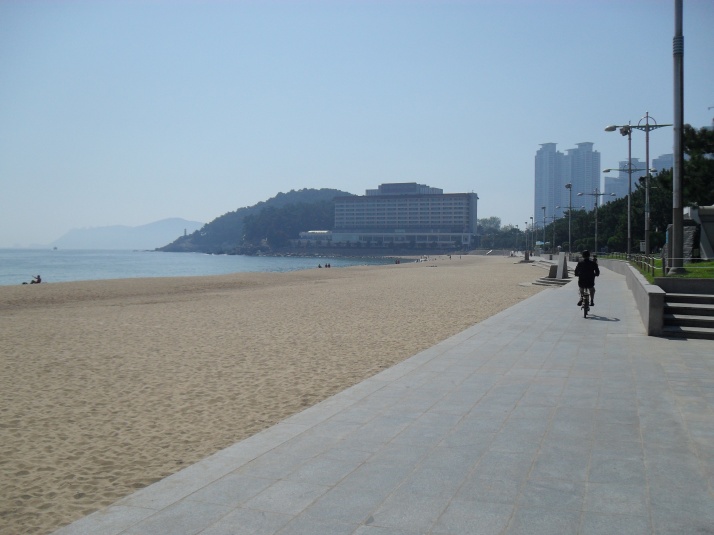 Some interesting information about cycling in Korea.

I recently read in the news that a total of 126 people died (2009-2012) as a result of bicycle-related traffic accidents just in Seoul, Korea. There were almost 12,000 bicycle-related accidents in that period. Indeed, the number of cyclists in Korea has steadily increased in the last few years. There is even a slang term, “자출족” which refers to people who commute to and from work by bicycle. “자출족” stands for “자전거로 출퇴근하는 사람들.”

In Korea, there are two special laws that regulate bicycles and bicycle use. One is the Road Traffic Act (도로교통법), and the other is the Promotion of the Use of Bicycles Act (자전거이용활성화에관한법률). According to the latter, a “bicycle” (자전거) is defined as:

2) “and a driving device operated by human-powered pedals or hand pedals, a steering system, and a brake system” +

3) “which is of a size and structure as specified the… 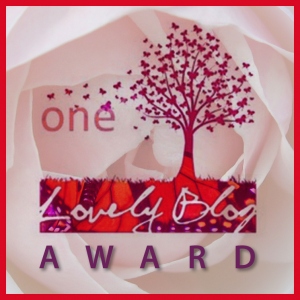 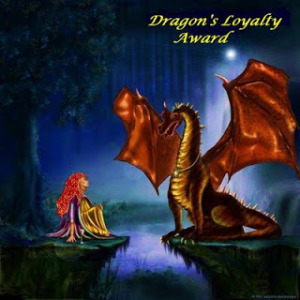